Welcome to our practice

Barra Medical Practice was formed in 1990 when for the first time a two man partnership was formed on the island. In 1992 the Practice moved into its present premises which were provided by the Western Isles Health Board. Clach Mhile Surgery is named after the old mile stone which had been on the site and is still part of the perimeter wall. The Practice provides healthcare for the islands of Barra and Vatersay. 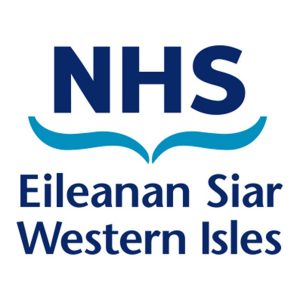